Jean-Claude Van Damme is set to retire with the action movie What’s My Name?, which will continue a weird action movie trend he’s been part of.

Jean-Claude Van Damme’s final action movie What’s My Name? will continue a weird action movie trend in his career. Van Damme kicked his way to Hollywood fame in the late ’80s with low-budget martial arts hits like Bloodsport, Kickboxer, and Cyborg. Van Damme continued as a Hollywood action star throughout the ’90s and well into the 21st century, with his trademark flexibility being a staple of his on-screen persona. 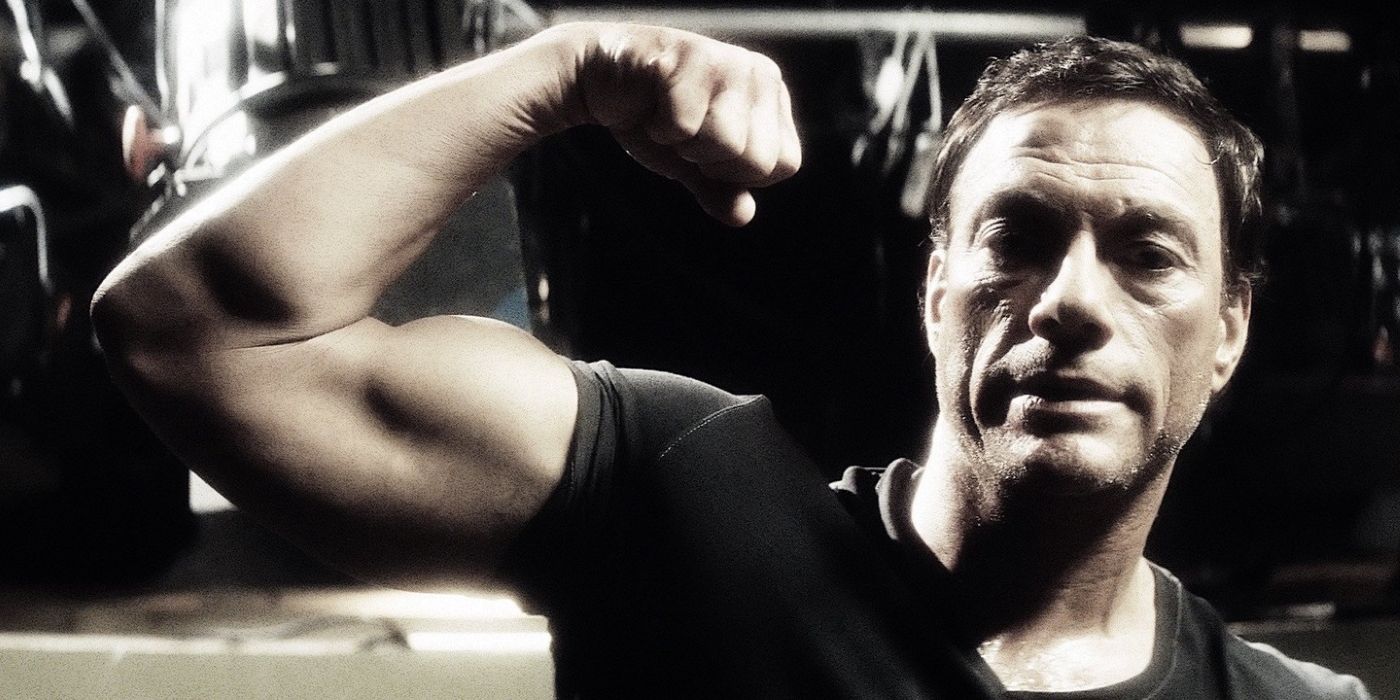 In What’s My Name? Van Damme will reportedly portray himself, stricken with amnesia after experiencing a serious car accident. Upon waking from a coma, Van Damme will fight many different opponents from throughout his career as he tries to regain his memory. Per Deadline, Jeremy Zag is attached to direct What’s My Name?, with Nick Vallelonga and Paul Sloan writing the screenplay.

The idea of a Van Damme action movie with a meta twist serving as his final bow could be quite an interesting way to conclude his career as an action hero. The many possibilities for antagonists for What’s My Name? also add to that, with the laundry list of rematches with past Van Damme opponents including everyone from Dolph Lundgren to Scott Adkins. At the same time, What’s My Name? will also be the third movie in which Van Damme puts his own life and career under the microscope.

Following years of straight-to-video action movies, Van Damme made a major theatrical comeback in 2008’s JCVD. In that film, Van Damme plays a version of himself caught in the middle of a bank robbery, with the movie bringing many elements of Van Damme’s past personal and professional struggles into its story. After decades of being known mainly for his karate-based fighting style, Van Damme would enjoy widespread acclaim for his semi-autobiographical performance in JCVD. He would also subsequently give another such performance in the Amazon series Jean-Claude Van Johnson, in which Van Damme’s life and career are presented as a ruse to cover up his real identity as the show’s eponymous secret agent.

The career of the Muscles from Brussels is a fascinating one, with Van Damme portraying everything from the heroes of pulse-pounding action movies like Lionheart and The Quest, to more dramatic roles in movies like Wake of Death and Pound of Flesh. Still, Van Damme’s penchant for self-examination and self-deprecation has been perhaps the most unexpected element of his career. That also just makes What’s My Name? that much more interesting a choice for Jean-Claude Van Damme‘s final action film.