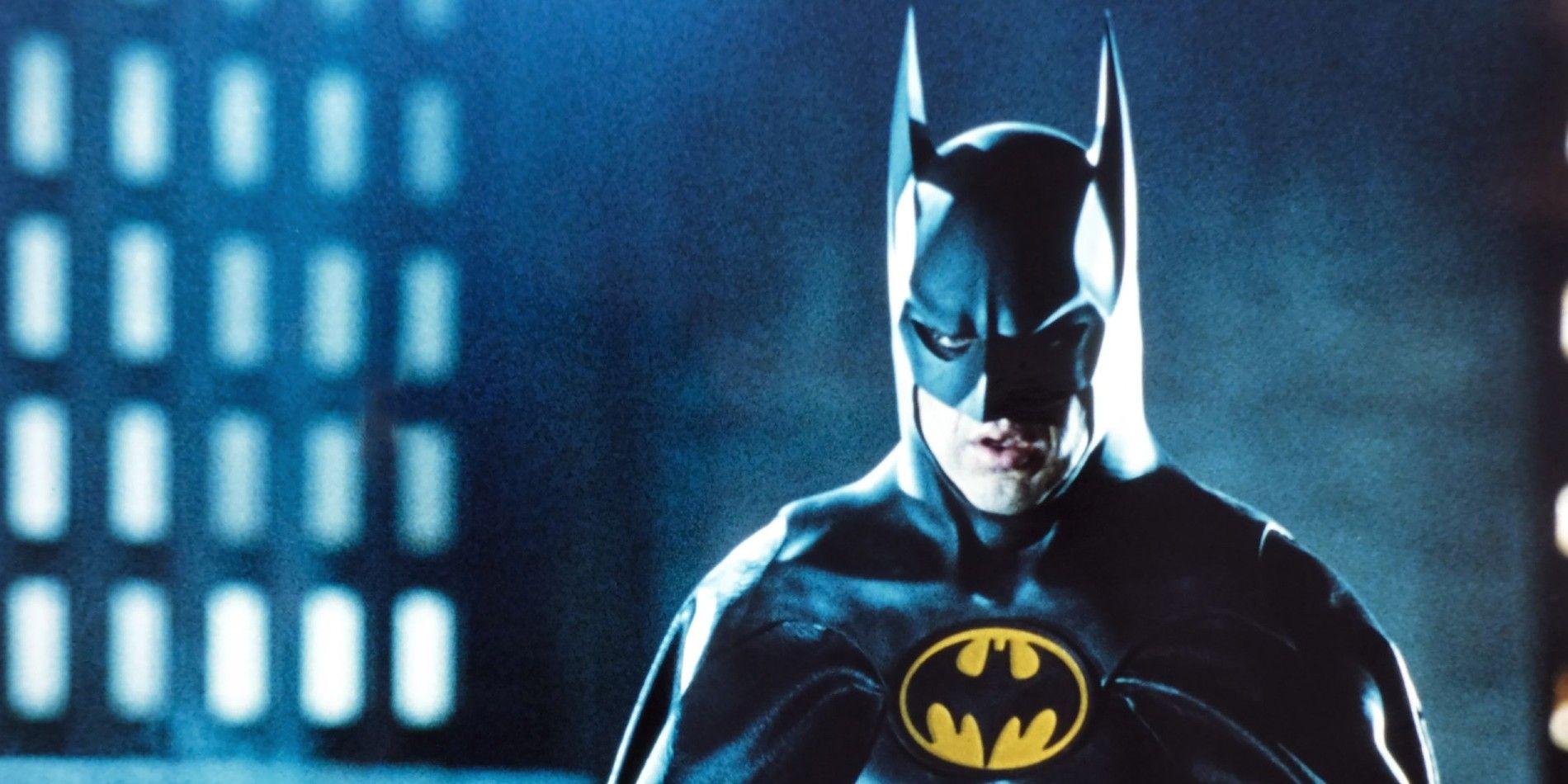 Michael Keaton shares an image of himself wearing the Batman suit while he films his scenes for the upcoming Batgirl film starring Leslie Grace.

Michael Keaton shares a photo of himself wearing the Batman suit for Batgirl. After several decades, the actor is revisiting his DC role as the Caped Crusader appearing in Andy Muschietti and Ezra Miller’s The Flash. Luckily, it isn’t a one-time thing as he will also reprise the role in Adil El Arbi and Bilall Fallah’s Batgirl film for HBO Max.

Leslie Grace transitions from her brilliant performance in Jon M. Chu’s In The Heights to the DCEU sandbox playing the titular character of the movie, Barbara Gordon. This marks the character’s return on the screen since Alicia Silverstone’s version in 1997’s Batman & Robin. Acting as an origins story, Batgirl will tackle the beginnings of the hero as a young officer in the Gotham City Police Department who also happens to be GCPD Commissioner Jim Gordon’s daughter. No release date has been announced for the movie, but production is still in full swing in Europe with various set images and videos making their way online and further hyping up the public.

Now, however, the latest content from Batgirl comes from Keaton himself. The actor shared an image of himself wearing his Batman suit for the movie. Unfortunately, he was creative enough to share a snap of his costume’s shadow. Nonetheless, fans are thrilled to see it. Check it out below:

Accidental movie fan who is perpetually curious, Ana rekindled her love for writing several years back and married it with everything pop culture. The result is a passionate young writer who could ramble (and of course, pen) about films and series multiple hours a day. She has a soft spot for The Lion King, old songs, and home design; is currently obsessed with old sitcoms (The Golden Girls!); and won’t dare watch any horror films although she’s (ironically) dying to see one. Though a bit late to the party and was an actual Force non-believer, she now finds the Star Wars franchise quite fascinating (fun fact: it was a crazy Jar Jar Binks/Sith theory that drew her in).