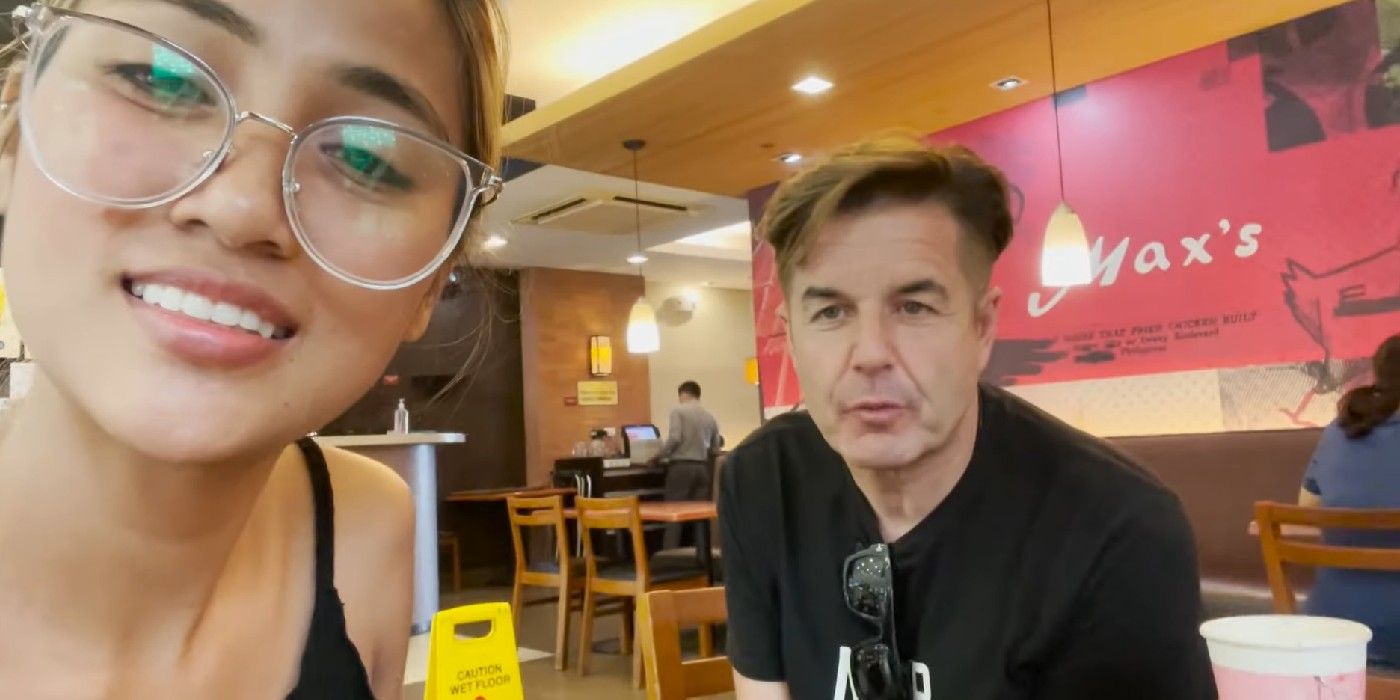 Filipina beauty Rose Vega has a new boyfriend called Greg from Australia who she introduced to her 90 Day Fiancé: Before the 90 Days fans via a vlog.

Former 90 Day Fiancé: Before the 90 Days star Rosemarie Vega has finally revealed the identity of her new Australian boyfriend Greg following her split with “Big” Ed Brown. Filipina Rose was featured on the 90 Day Fiancé spin-off’s season 4 and became an overnight sensation after her relationship with Big Ed became the topic of many popular memes. The breakup wasn’t easy for Rose but her straightforward honesty made her one of the most iconic and non-problematic cast members in the 90 Day Fiancé franchise. Single mom Rose used her fame to become a popular Instagram and YouTube influencer, model, and businesswoman. She’s also no longer single and has found a man who loved her for who she is.

26-year-old Rose first mentioned she had a new boyfriend in December 2021 after her trip to Thailand with her son Prince. 90 Day Fiancé fan favorites Rose and Prince were accompanied by her mystery man who she didn’t seem to want to show off to the public. Rose filmed a “follow me to…”-style Instagram video with her boyfriend which only exposed his hand to her followers. However, in March Rose mentioned that she’d found the one and gave the first glimpse of her new man to 90 Day Fiancé viewers. Rose’s boyfriend helped her renovate parts of her house and built three new doors in her YouTube video. He fixed her broken locks, bought new chairs, and did some painting, scrubbing, and carpentry for his 90 Day Fiancé lady-love Rose.

A month later, Rose finally told her YouTube subscribers that her boyfriend’s name is Greg, as she welcomed him to her piggy farm to meet her father. In the video, Rose took Melbourne resident Greg to a Manila mall so he could bond with her and her father. “We left Prince cause he has online classes,” added Rose. Someone off-camera asked Rose if her boyfriend is a pilot, but she told them that he rode a chopper for his business. “He is my boyfriend, Greg and we’re with my dad and we’re eating Filipino food,” Rose told her fans in her vlog as her boyfriend sweetly smiled and listed the dishes he was eating.

Greg spoke about having spent three days with Rose during his trip and his experiences there which included sightseeing, shopping, riding Rose’s brother-in-law’s motorbike, and having big celebrations with her family every night. Greg had a really good time meeting 90 Day Fiancé star Rose’s father who he described as a hard-working man. “The last three days probably the most special time we’ve had,” Greg said about his time spent with his girlfriend Rose and her folks. Meanwhile, Rose’s father can’t wait until Greg can come back to visit the family. In the comments section of Rose’s cute video with her boyfriend, fans wrote that he’s a keeper and that they’re glad she has finally found someone to treat her like a queen. “He’s very humble and down to earth…Not like that no neck human,” a 90 Day Fiancé viewer told Rose.

It’s been over two years since fans witnessed Rose and Big Ed’s controversial relationship on 90 Day Fiancé: Before the 90 Days. While Big Ed found love with Liz Woods on 90 Day: The Single Life, and he’s engaged to be married, Rose never returned to the 90 Day Fiancé franchise. However, Rose is still really close to her fans and doesn’t want to keep any secrets from them, such as the identity of her new boyfriend. Viewers are more than happy to see Greg behaving so politely with Rose and her family because Big Ed was exactly the opposite. The heartwarming video has fans praying for Rose and Greg’s everlasting happiness.

Next: 90 Day Fiancé: Why Rose Vega Should Skip The Photoshop From Now On