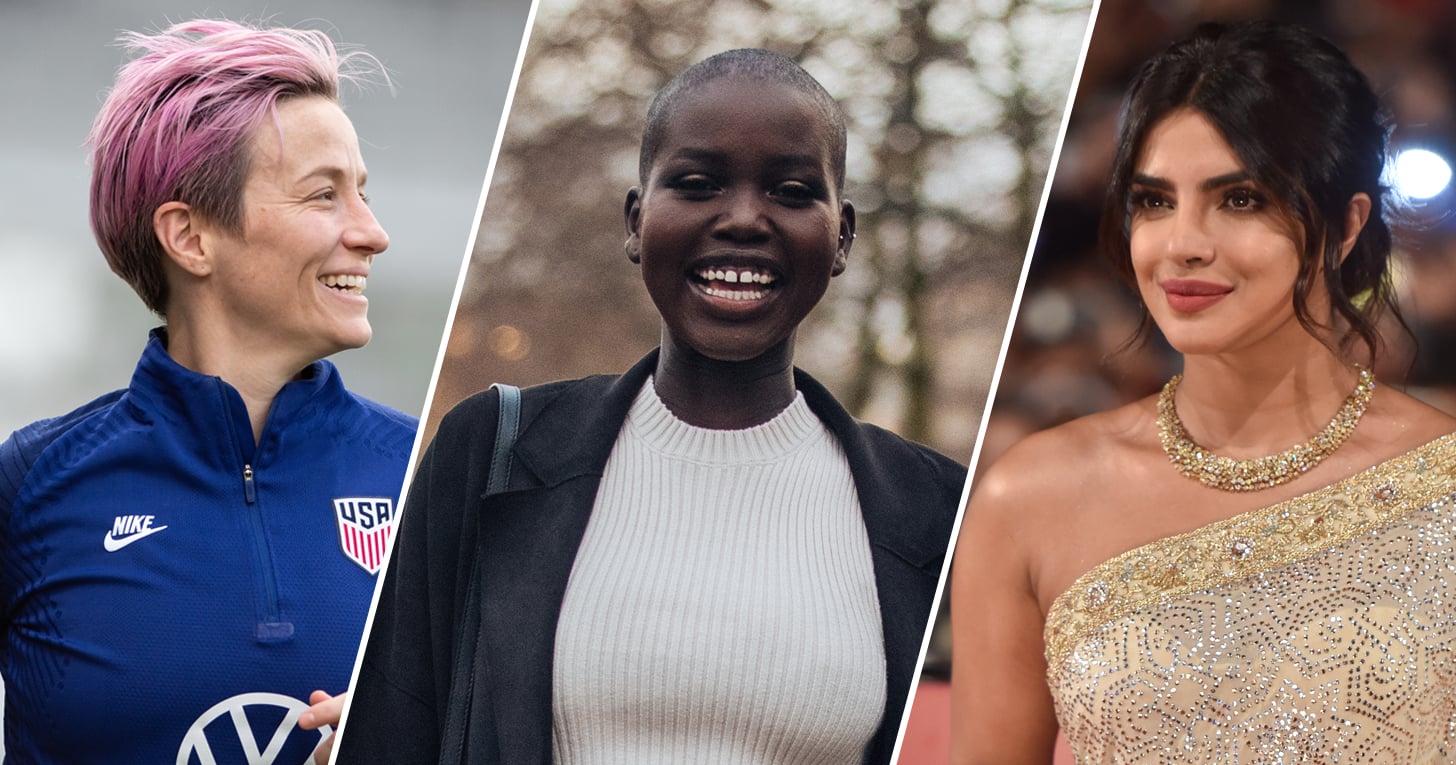 “We are proud to announce an exciting new partnership platform, #TheVSCollective, designed to shape the future of Victoria’s Secret,” the brand wrote on Instagram Wednesday. “These extraordinary partners, with their unique backgrounds, interests and passions will collaborate with us to create revolutionary product collections, compelling and inspiring content, new internal associate programs and rally support for causes vital to women.”

Victoria’s Secret’s revamped direction comes after years of criticism over the brand’s lack of body diversity. Its controversial annual fashion show saw its last year in 2018, around the same time contentious former CMO Ed Razek retired after making transphobic comments defending the show’s exclusive casting decisions. Competitors like Rihanna’s Savage x Fenty line quickly claimed the space that Victoria’s Secret was lacking. A rebranding has been in order for some time now, and a fresh group is ready to usher in the next chapter.

According to the New York Times, the collective’s seven founding members will appear in ads, advise the brand, and use their social media to promote Victoria’s Secret. The brand itself will expand past lacy bras and underwear, hoping to secure a better foothold in activewear. “In the old days, the Victoria brand had a single lens, which was called ‘sexy,'” Chief Executive Martin Waters said. In 2021, however, the Angels are being phased out to make way for a new vision. Yes, Martin said there will likely be a fashion show again next year, but like the rest of the brand, it’ll be a different experience. We look forward to seeing what this change brings.