Sports and movies share the largest numbers of entertainment fans, so it’s not surprising these two worlds often collide. The Blind Side starring Sandra Bullock, for example, is one of the highest-grossing sports films of all time, earning a total of almost $256 million in the US.

Yet, if you’re a film fanatic and not so much of a sports fan, you may have missed out on many great sports-themed movies you don’t necessarily need to be a sports fan to enjoy. 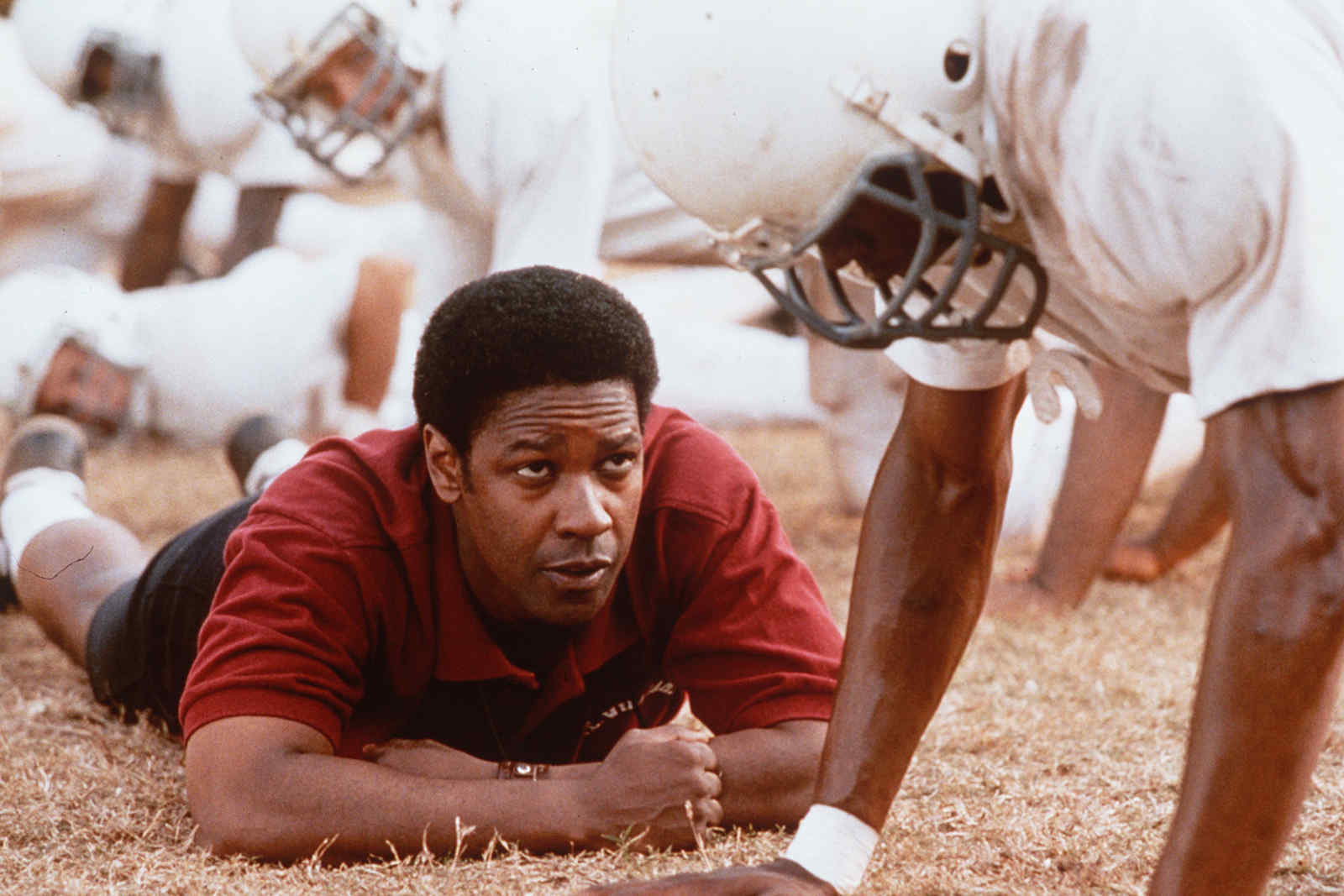 Set in Virginia in 1971, racial issues are at the forefront of Remember The Titans, just as much as football. Here, high school football is a beloved way of life for the segregated local community.

But, when the school is forced to combine black students with white students, the players are made to forget about their racial prejudices and work together as a team. The movie follows the true story of a Black high-school football coach (Denzel Washington) as he leads his team to success.

Not only are the racial issues dealt with in the film still relevant in our modern times, but the movie remains engaging and moving throughout with exceptional performances from the cast. A young Ryan Gosling even makes an appearance in the film in a small role his fans often forget about. 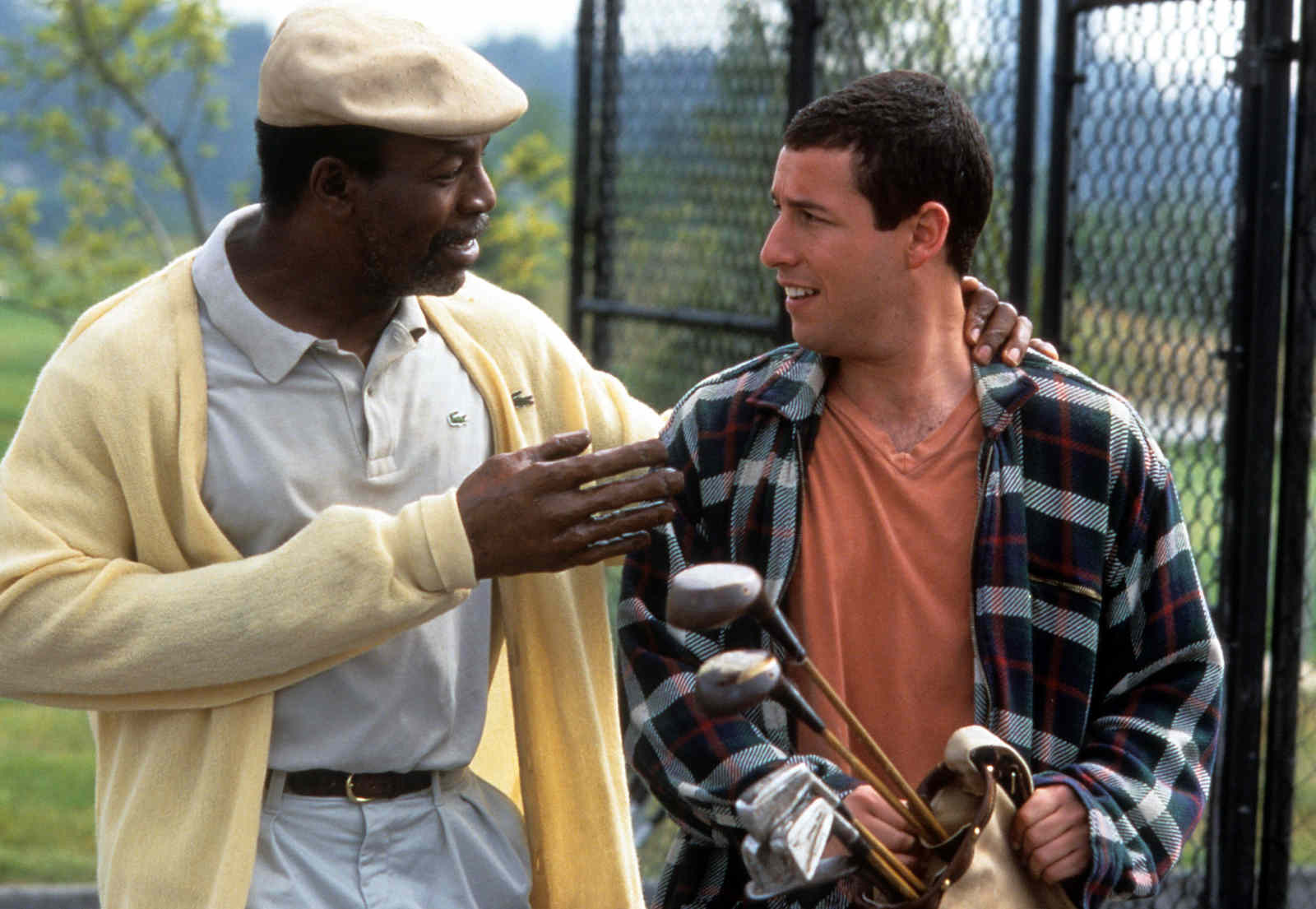 Happy Gilmore is a classic sports comedy that follows the story of Happy Gilmore (Adam Sandler) as he attempts to achieve his lifelong dream of becoming a professional hockey player.

Happy soon learns, however, golf is where his real talent lies. Faced with the prospect of his grandmother (Frances Bay) about to lose her home, Happy joins a golf tournament in an attempt to win the money his grandmother needs to pay for the house.

Happy’s foul-mouthed and confrontational personality teamed with his unexpected yet impressive golfing skills hilariously puts him at odds with the other mild-mannered golf professionals. 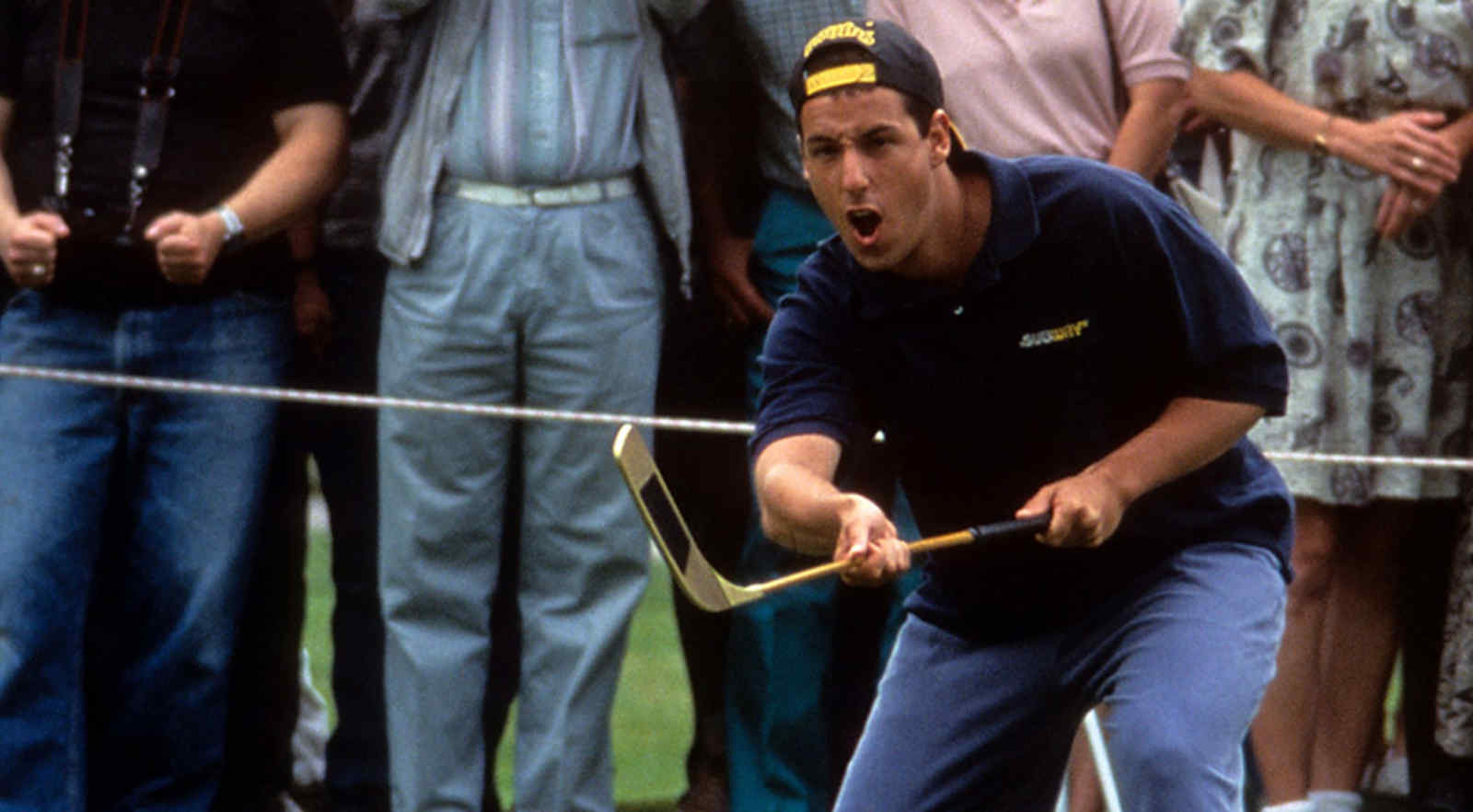 Adam Sandler gives a memorable performance throughout the movie as he effortlessly combines hilarious yet authentic physical comedy with snappy, quotable lines. You certainly don’t need to be a sports fan to love this film. 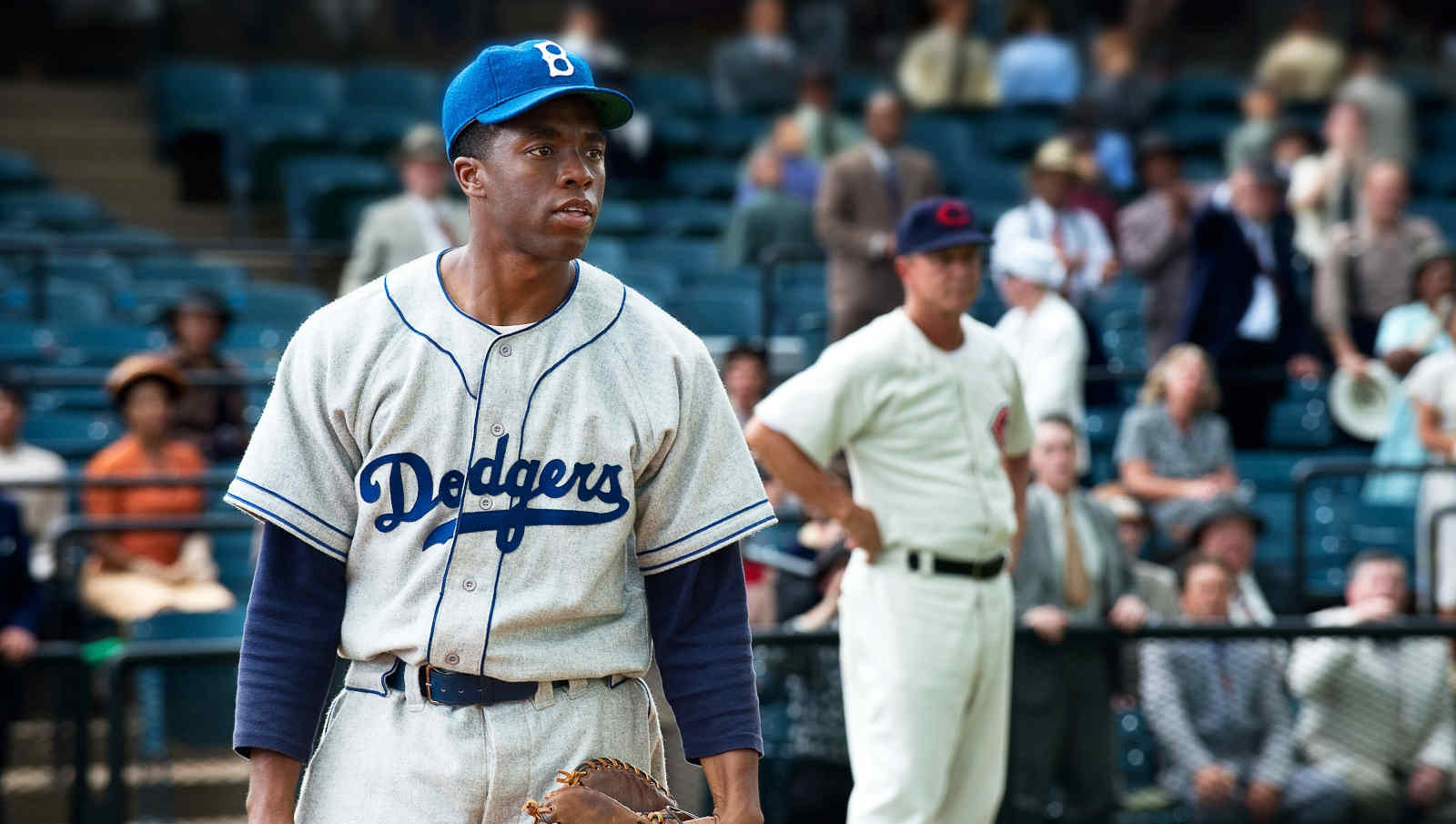 42 is an American biographical sports film documenting the true story of baseball legend Jackie Robinson: the first black athlete ever to play in Major League Baseball (MLB) in 1946.

Dealing with opposition from fellow players, the public, and the media, the movie highlights Robinson’s strength of character and bravery as he uses his exceptional talent to prove the critics wrong. 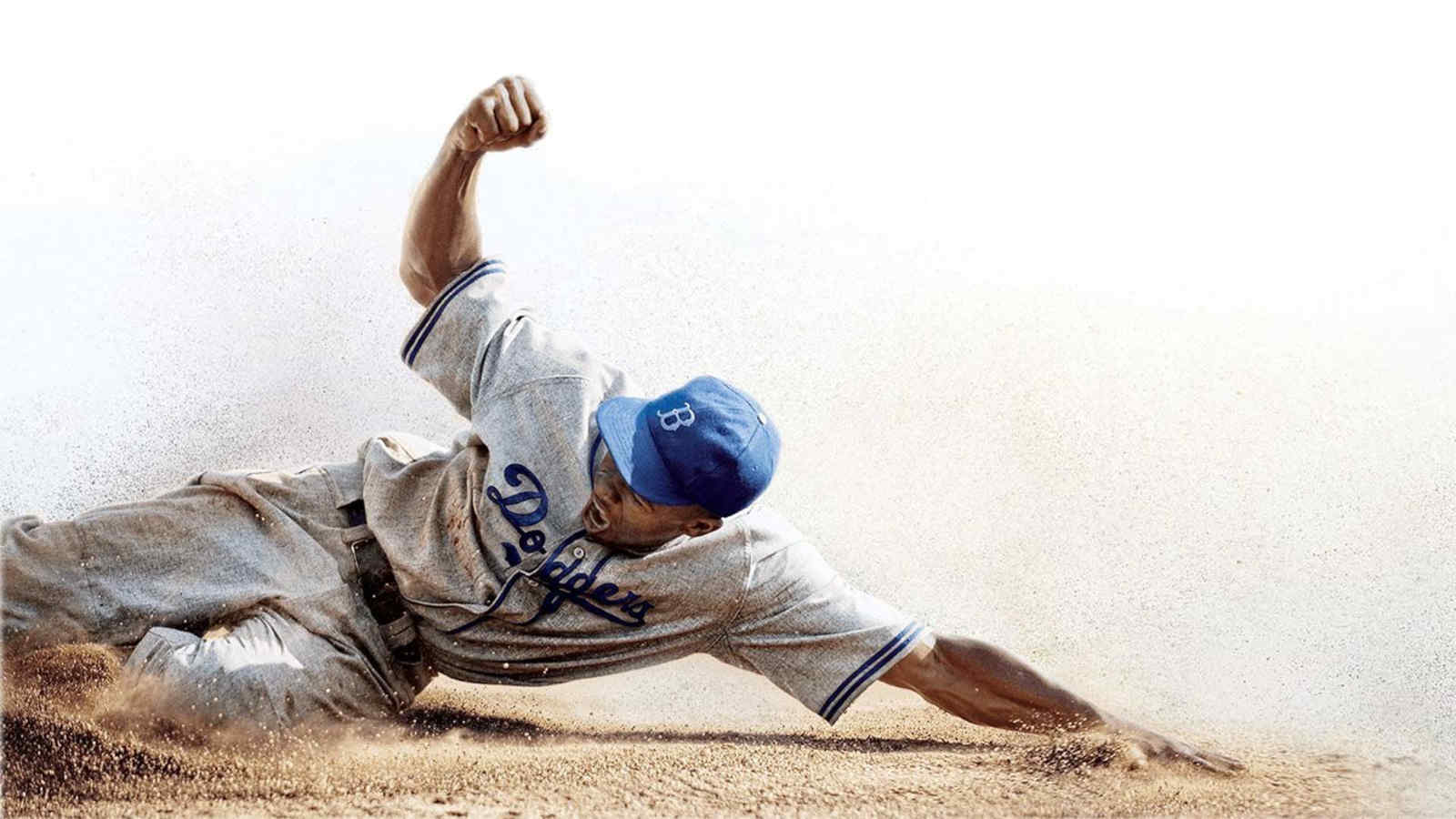 Whether you’re a sports fan or not, sports movies undoubtedly comprise some of the best movies of all time. Remember The Titans, Happy Gilmore, and 42 are just some examples of great sports-themed movies anyone and everyone can enjoy.

Previous articleCheck Out Whether Mortgage Refinancing Is A Suitable Option Or Not!
Next articleHow To Get Calico GTF (January Prize Ride)