10 Memes That Perfectly Sum Up Emma As A Character 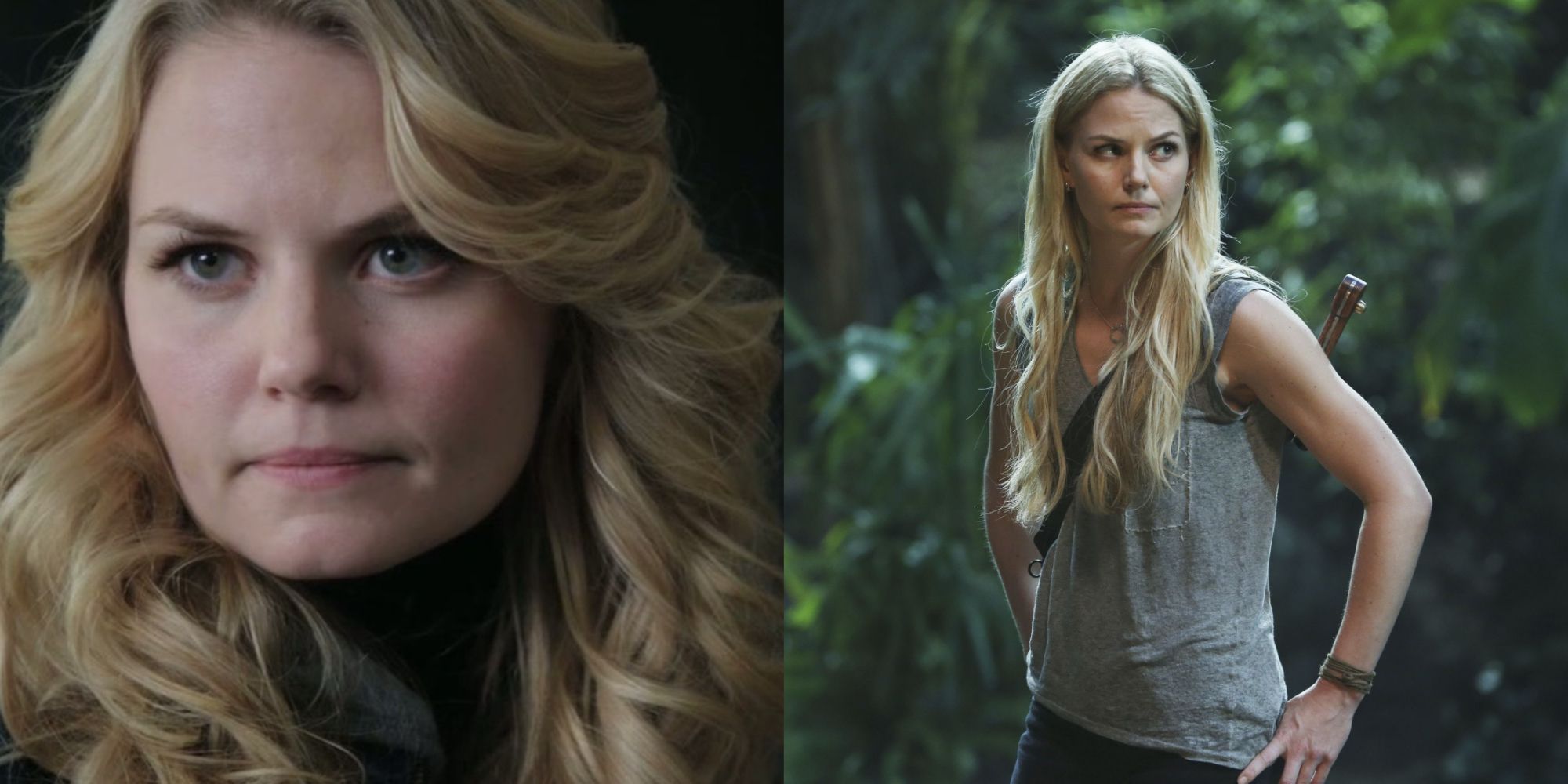 Re-imagining classic fairytales has become a famous story arc in 2022 with shows like Netflix’s The School For Good and Evil, which reevaluates what it means to be an evil villain versus a perceived villain, and Disenchanted, which thrusts the classic storybook characters into the real world, challenge them to find ways to balance both versions of their lives.

But the latest films and series aren’t the first to test the boundaries of fairytale lore; Once Upon A Time threw characters into the real world with a dynamic cast of characters who changed the narrative of what it meant to be part of a fairytale. Emma Swan is one of the show’s most dynamic characters, functioning as both a fairytale and a real-world character. Her strong personality and character flaws have inspired the internet to make memes about her choices and traits.

Emma tends to think she knows what is going on in Storybrooke before she has all the information, which often leaves her confused or having to eat her word after falsely accusing someone of their wrongdoing.

Even when it is clear Emma doesn’t know exactly what she is doing like when she took over the Sheriff’s position, she tries her best to get to the bottom of every mystery presented to her. Emma’s tendency to leap before looking makes her one of the most popular characters since her spontaneous nature keeps fans guessing what she’ll do next.

Emma’s relationships with Neal and Captain Hook have become some of the most popular Once Upon A Time ships on AO3, and just like fans, Emma had a hard time choosing who she wanted to give her heart to.

Emma’s heart being pulled in two different directions shows that even though she has a cold exterior, she has a big heart and is a romantic deep down. Being stuck between her old love, who is also Henry’s father, and a man who challenges her and makes her truly happy; you see Emma truly struggling to make a decision.

Emma has never been afraid to question authority which has gotten her into trouble before, but that hasn’t stopped her from going toe to toe with anyone trying to stop her from doing good. By taking down Regina’s apple tree, Emma proved that she couldn’t be easily intimidated, and any obstacle Regina tried to throw at her would be dealt with by any means necessary.

Even though she pushes back against authority, she isn’t afraid to make herself a leader in the town and combat evil in the Enchanted Forest, making her one of the most authoritative characters on the show.

Emma is one of the bravest characters in Once Upon A Time, and some of this comes from the casual way she approaches each situation with one main goal: breaking the curse. Even when she is on a side quest, Emma always keeps her main goal in mind, which makes her successful in defeating other villains as she sees them as another step in the right direction. Fans loved Emma’s sense of confidence that she brings with her everywhere she goes, as well as her sense of style that sets her apart from the other characters with her iconic bright red leather jacket.

With Storybrooke being the way it is, the characters have complicated relationships, often putting them in awkward situations, especially Emma. Her sense of duty makes Emma do what she has to do when it comes to arresting Mary Margaret, but is also displayed by how little she trusts Regina from the start, even though she is technically her step-grandmother and adoptive mother to Henry.

Emma’s character being put into these situations helps her navigate the social structures of Storybrooke and ultimately makes her the hero as she becomes more adept at understanding the complicated hierarchy and turning it to her needs.

No one in Storybrooke is infallible, and Emma is no exception. Her personality in Once Upon A Time can be summed up in her quote about coming from and finding love; however, she had to work through all her issues (and there are many) to get to that point.

Besides dealing with her family issues and trying to save a whole town, Emma has impulse control issues leading to property destruction and a few physical threats. However, she is still a hero, just less flawless than other fairytale heroes.

No love match is safe from tragedy in Storybrooke, and Emma had to learn this the hard way when the one person she seemed to be connecting with was taken away from her. This made Emma keen on the methods of Storybrooke, making it easier for her to find ways to break the curse while still finding love.

Related: 10 Best Portrayals Of Captain Hook, According To IMDbEven though the first love connection made Emma jaded about love and Storybrooke, it didn’t close her off from the possibility of finding true love with a fairytale character, as she did with Hook.

Once Upon A Time filler episodes are still considered great as they show the romance between Hook and Emma growing into something more than a mutual attraction. While Hook starts as the more protective of the two, Emma takes over that role the closer they become, showing how fiercely she cares for him.

This shift in character primed Emma to take on a position closer to anti-hero than the savior she had come to be known as, but kept her character at the forefront of the show, making fans very happy as they saw her shift from Emma to the Dark One and back again.

Emma will protect what she deems important at all costs, and anyone who dares to test her will feel her wrath. This meme shows the most important things to Emma. In contrast, the series shows Emma defending her son, her love, and her armor with a ferocity that isn’t rivaled by any other character on the show, even Regina.

Related: 20 Best Shows Like The MagiciansEmma’s rules evolve as initially she only cares about protecting herself, but the longer she spends in Storybrooke, the more she learns to protect others, starting with Henry and ending with Hook and their new life.

Even though she is most fans’ favorite character, Emma makes questionable decisions that prolong some of the problems, like delivering Neal to Gold so that they could reunite and Gold would help Emma. This makes her a frustrating character to watch as it seems like complying with Gold would be the easiest solution.

However, Emma sees the bigger picture and knows helping Gold would result in him coming to her for more favors, regardless of his promises. This makes her one of the most intelligent characters on the show, regardless of how frustrated the audience gets with her.

Next: 10 A-List Actors & Their Roles You Forgot About