After dominating much of the news cycle in 2021, Britney Spears finally won her court case to successfully end the conservatorship with her father. However, even though Britney is now technically free, the drama involving her father James Parnell Spears isn’t out of the spotlight. Recent news has surfaced that reveals how controlled Britney really was.

A former FBI agent has recently substantiated claims by Britney’s legal team that her father, aka Jamie Spears, had a wiretap installed in the singer’s bedroom. This allegation comes from information found within a declaration filed in court, one of several filed on Tuesday, January 18th, 2021. Read on to find out what damning evidence was found in the files. 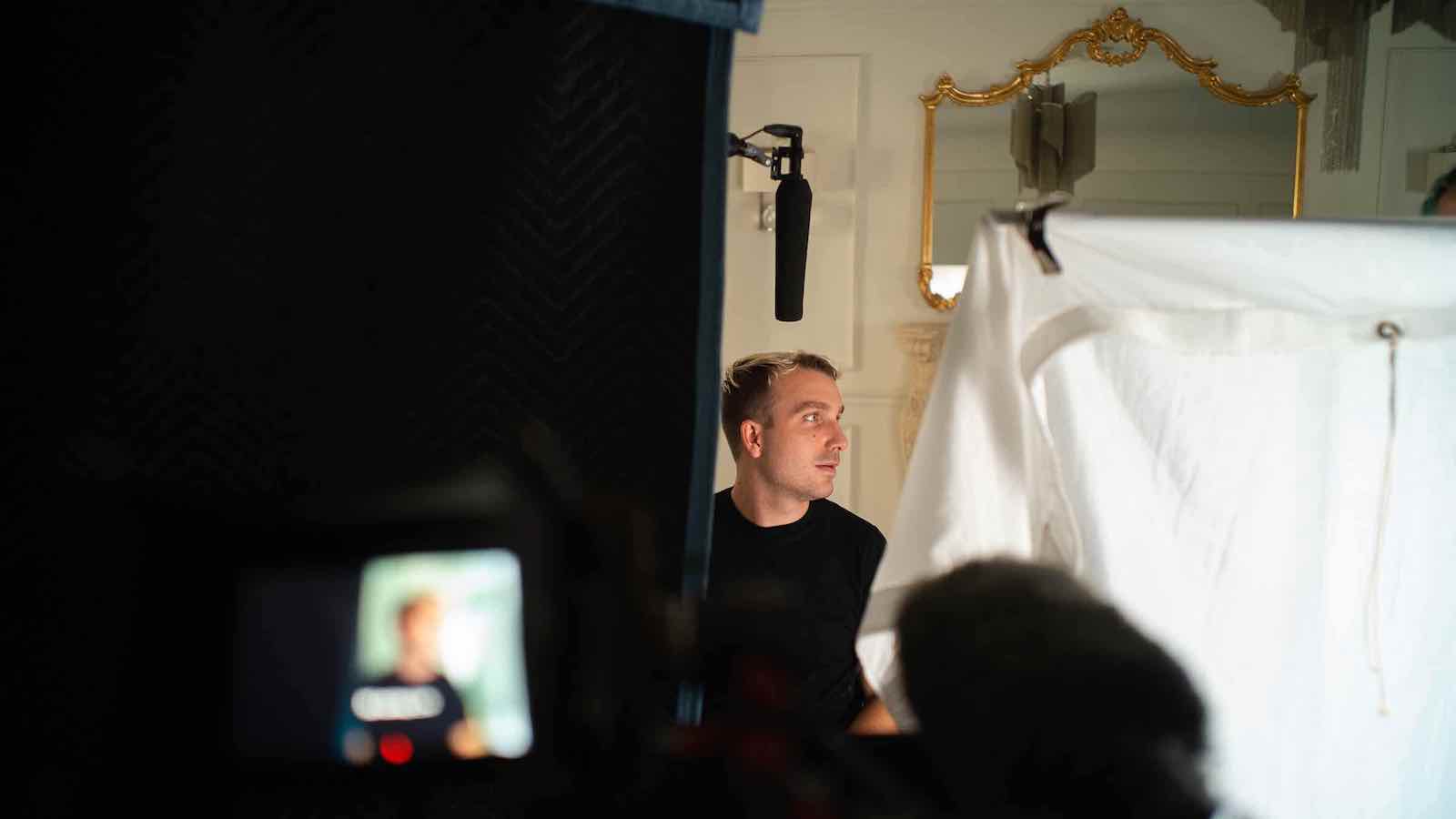 Britney Spears’ lawyer Mathew Rosengart stated in the documents filed on Tuesday that former FBI agent Sherine Ebadi would corroborate the attorneys’ claims. Ebadi determined that a “secret recording device” was installed in the pop star’s bedroom by a Black Box Security employee. These disturbing findings went on from there.

Alex Vlasov, the Black Box Security employee who set up the device, first divulged this information in the documentary Controlling Britney Spears, released in 2021. Vlasov conceded that in the nine years he worked for the global superstar, her conservators bugged her living space & phone line.

The documentary, which The New York Times produced with FX & Hulu, features alleged audio recordings, texts, and emails from Vlasov’s time working with Spears. Former FBI agent Ebadi, who now works as associate managing director for a forensic intelligence firm at Kroll Associates, worked with Vlasov to uncover the wrongdoing. 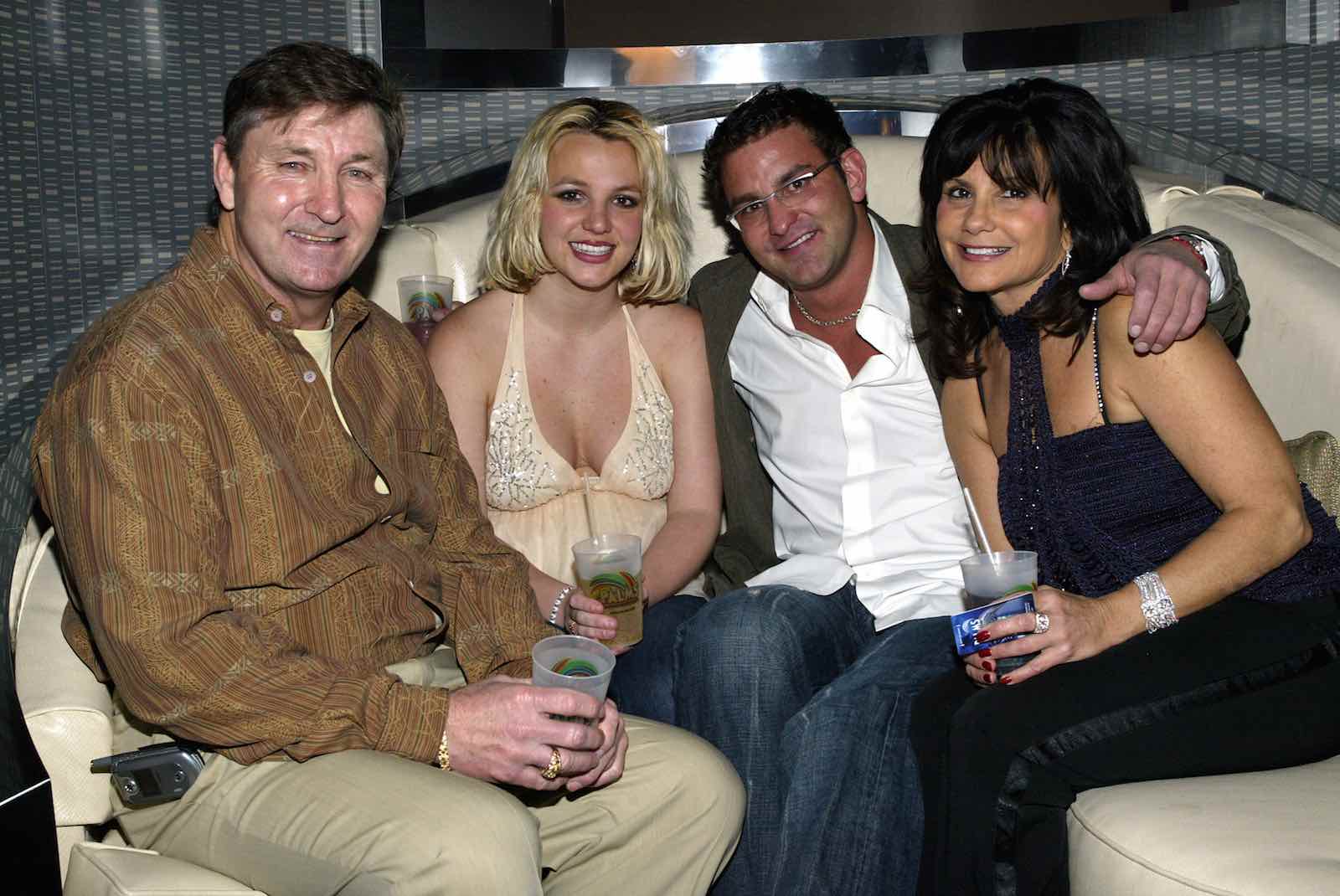 According to Entertainment Tonight, Ebadi claimed she, “personally debriefed and interviewed the whistleblower, Alex Vlasov, at the Bel Air Hotel in Los Angeles.” Previously working as a federal agent, Ebadi used her expertise to help expose the misdeeds of Britney Spears’ father. 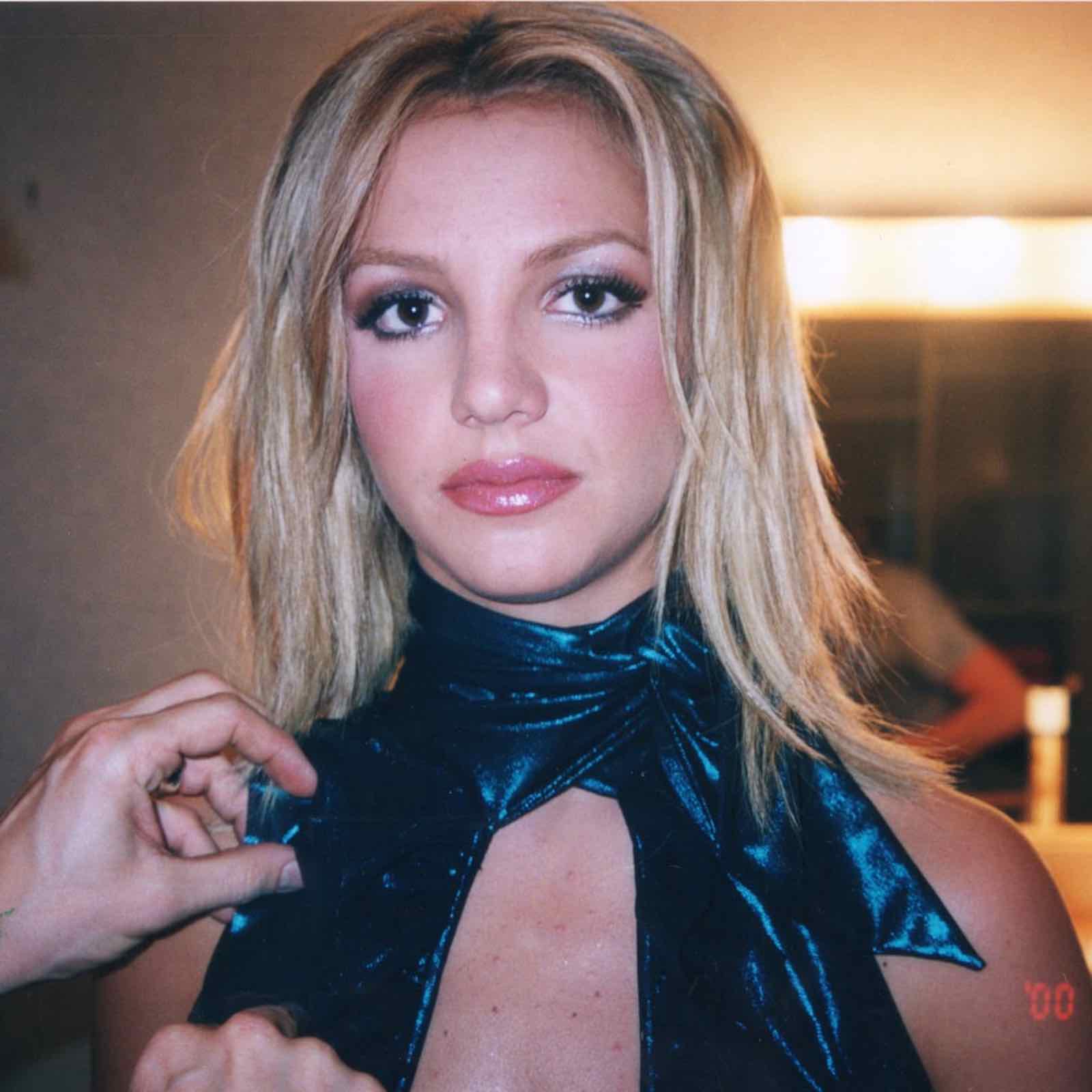 Ebadi also disclosed that Jamie Spears, “wanted regular updates from Black Box on the substance of those privileged messages.” Former FBI agent Ebai also said that “[The] Black Box employee who placed the secret device in Ms. Spears’s bedroom explained to Mr. Vlasov that he did so by duct-taping it behind furniture so it could not be seen.”

It was also revealed that Britney’s father, “added a separate battery pack to the recording device to permit continuous recording for a longer period of time.” Ebadi also disclosed in the declaration that Vlasov & Black Box’s CEO, “had listened to the recordings made in Ms. Spears’ bedroom but found nothing useful.” 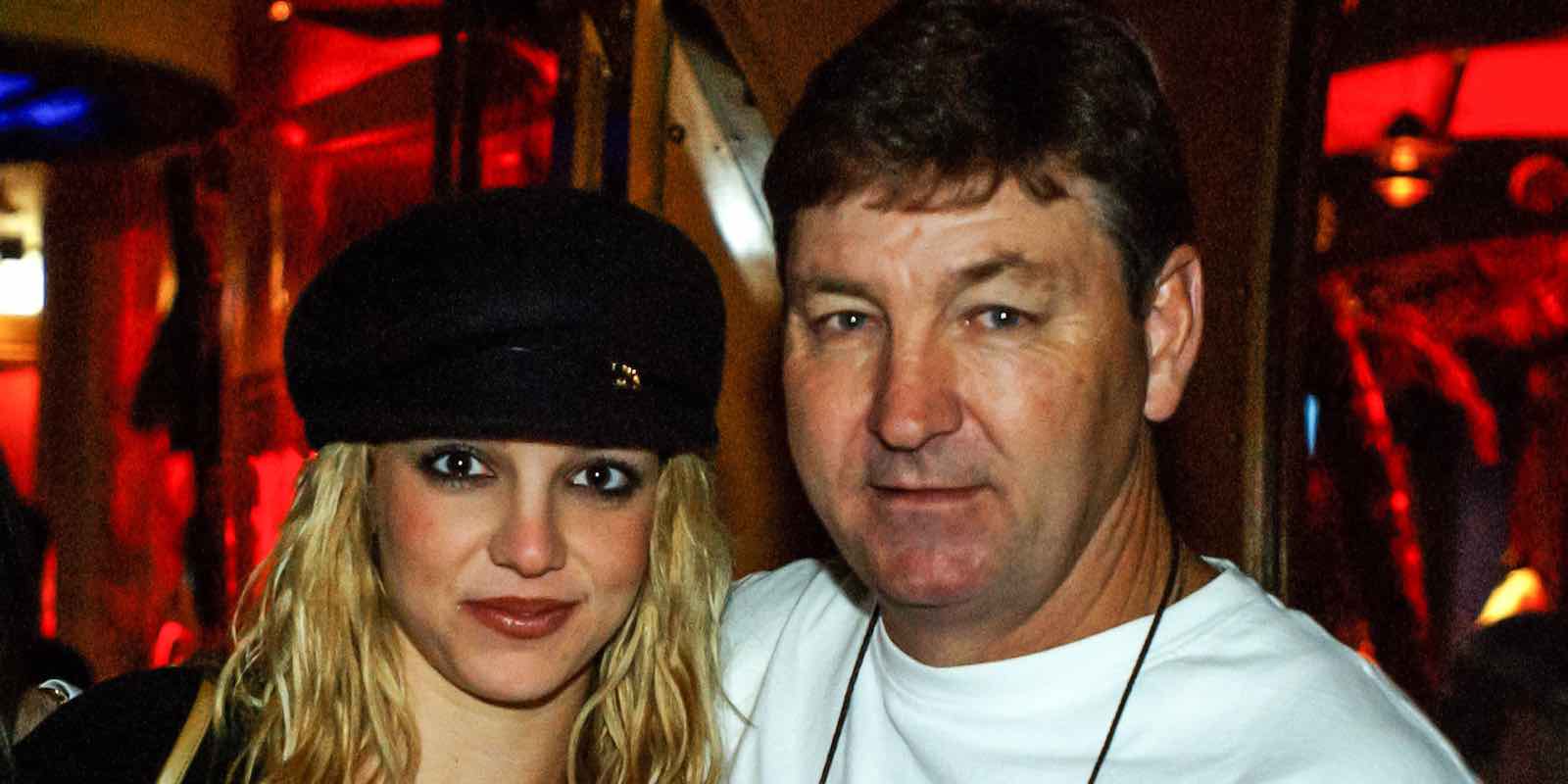 Based on Ebadi’s FBI training, she determined that Vlasov was, “highly credible.” Not only did the court declaration reveal that Jamie Spears wiretapped his daughter’s bedroom, but he was persistent about it. 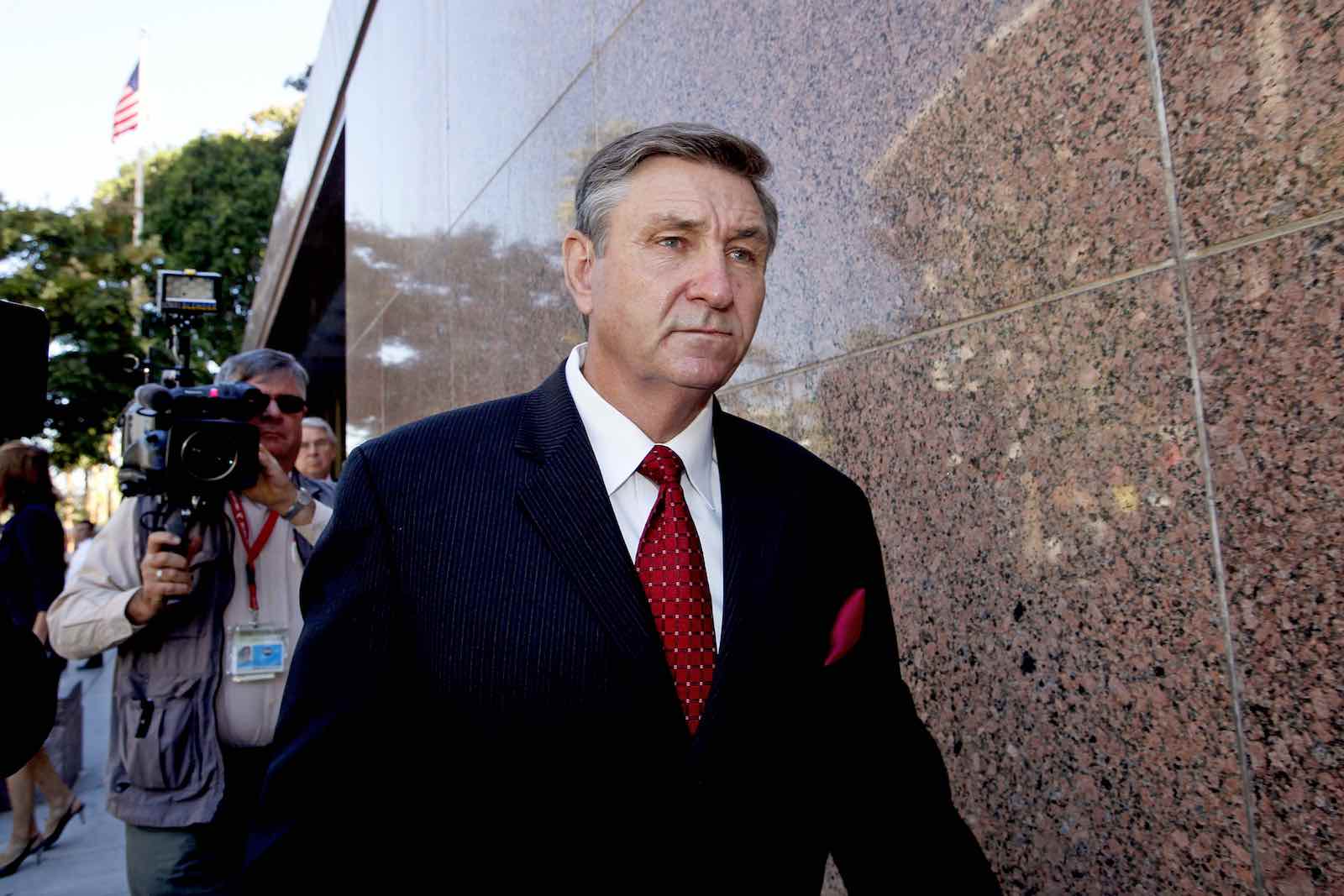 According to the court documents, Britney’s father was flustered when his alleged monitoring was disrupted when she switched from a Blackberry to an iPhone around 2013. The files claim that Jamie was worried that he didn’t have any way to know what Britney was up to during that time.

Sherine Ebadi ended by saying that Britney Spears’ father, “used his role as Conservator to enrich himself and those loyal or useful to him, often at the expense and against the best interests of his own daughter, whose assets, welfare, and best interests he was supposed to protect.”

A former FBI agent has recently revealed that Britney Spears’ father Jamie wiretapped her bedroom in order to surveil her during her conservatorship. What do you think should happen to Jamie Spears? Let us know in the comments.

Dubai has forever rewarded its visitors beyond their imaginations....

Dubai has forever rewarded its visitors beyond their imaginations....