A shop worker sacked by bosses who thought she was using her pregnancy ‘as an excuse to get out of doing her job’ has now won more than £10,500.

Despite Joanna Kusmierek showing her bosses Mohammed Kadir and Rabar Ibrahimi three sick notes from the GP, they thought she was ‘lying back’ and ‘taking the money when she should be at work’, a tribunal heard.

The 36 year old, who was ‘increasingly’ having to visit the hospital due to her pregnancy, was ‘taken aback’ when she was sent a P45 telling her she had been sacked by the food store where she worked. 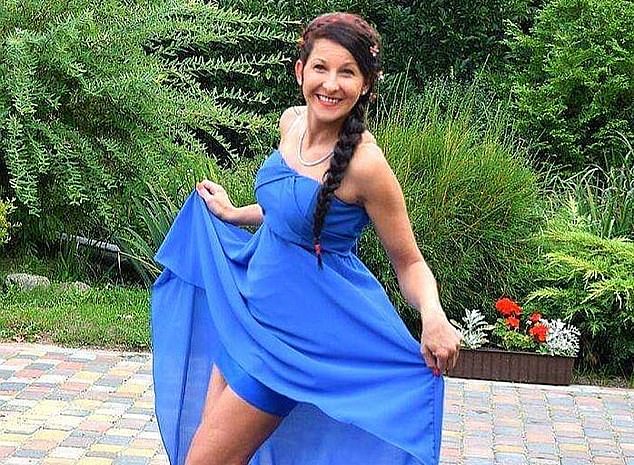 Mother-to-be Joanna Kusmierek, 36, (pictured) was sacked by Spalding Market, Lincolnshire, after she fell pregnant and was signed off by a GP because she had been having dizzy spells

She then sued her employer at a tribunal which ‘unhesitatingly’ found she had been unfairly dismissed and discriminated against – as well as discovering the company had, by its own admission, ‘exploited’ the furlough scheme.

Mrs Kusmierek, from Lipce in Poland, was first employed in May 2019 at the shop in Spalding, Lincs, and found out she was pregnant in February the following year.

She informed Mr Kadir, the director of Spalding Market Ltd, and manager, Mr Ibrahimi, ‘very soon’ after, the panel heard.

In March 2020, Mrs Kusmierek was deemed unfit to work by her GP and was told not to bend or lift.

Mrs Kusmierek told the panel she was occasionally feeling ‘dizzy’ and did not want to risk falling down the stairs at work until her doctor said she was fit enough.

The tribunal, held in Nottingham, heard the bosses did not believe the three sick notes brought in by her husband, Leszek Kusmierek, signing her off until May, after which her maternity leave would begin. 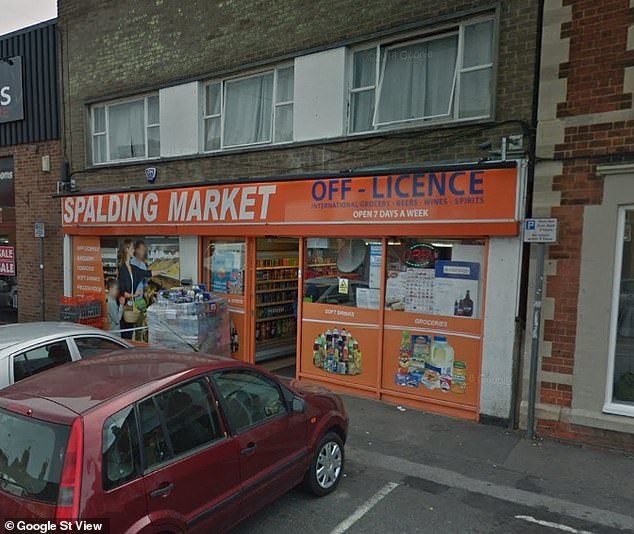 Bosses at Spalding Market put Ms Kusmierek on furlough before she was sacked, an employment tribunal heard, despite food shops being exempt from lockdown closures

The panel heard that while she was off sick, she was placed on furlough.

However, the tribunal noted that the store is a food shop and therefore ‘exempt from lockdown’.

The panel added that it was ‘extremely concerned that the company had on its own evidence improperly exploited the furlough regulations’.

Mrs Kusmierek was dismissed by her employers the following month and received her P45 on June 9, 2020, the panel heard.

After she was sacked, Mrs Kusmierek made claims for automatic unfair dismissal by reason of pregnancy and unfavourable treatment by way of discrimination because of pregnancy.

Spalding Market Ltd then coughed up £4,000 in maternity pay in what the tribunal said ‘begged the question: why pay her if it in fact had dismissed her’. 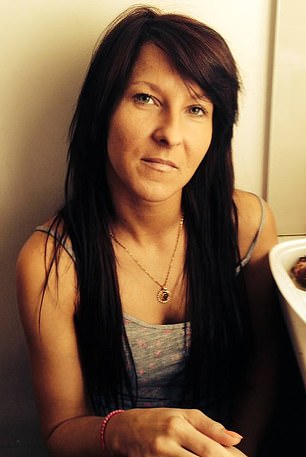 Bosses did not believe the three sick notes brought in by husband Leszek Kusmierek (pictured, left, with Joanna) and signed her off until May, after which her maternity leave would begin

The panel, headed by Employment Judge Peter Britton, concluded the company paid the sum to ‘enhance’ its position before tribunal.

It said it found Mrs Kusmierek and her husband’s evidence ‘compelling’ and ‘consistent’.

The tribunal concluded: ‘This was not just an automatic unfair dismissal because the primary reason for it was the pregnancy, but was also pregnancy discrimination in that she was therefore unfavourably treated because of the protected characteristic of pregnancy, thus entitling consideration of an award for injury to feelings.

‘She was already by the time she was dismissed suffering complications from her pregnancy.

‘The question then becomes was there any aggravation of her condition consequent upon the dismissal.

‘What we do know is she was taken aback by being dismissed; that it had the impact upon her of increasing her anxiety in relation to the forthcoming pregnancy; and that she of course also lost the comfort in knowing that she had a job to come back to at the end of her maternity leave.

‘This is doubly so as the hours were always flexible.

‘And she has on occasion been distressed before us. We have no reason to believe that she isn’t genuine in that respect.’

Mrs Kusmierek was awarded £10,000 for injury to feelings and £525.40 – four weeks pay – for failure to provide written particulars of employment by Spalding Market Ltd.