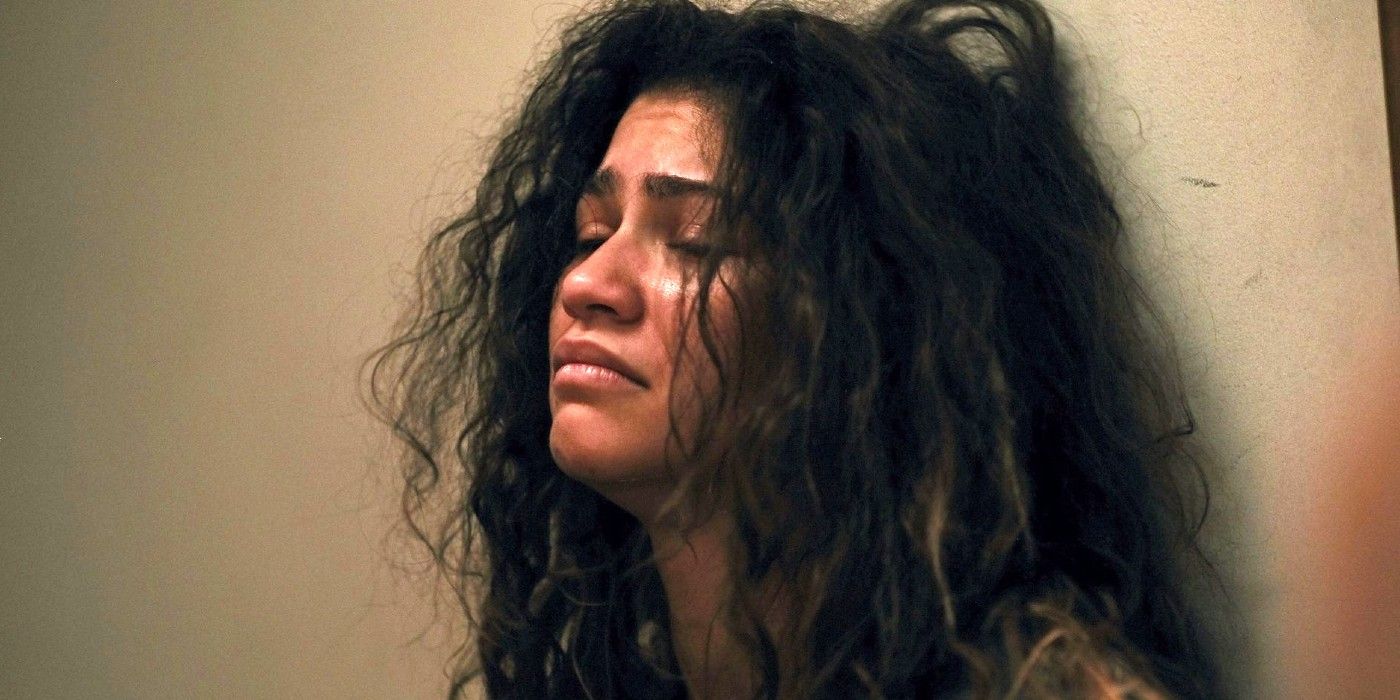 Euphoria‘s Nika King says that when Rue (Zendaya) curses on the show, she is tempted to throw a shoe at her. Rue curses at her mother frequently during scenes where she is having a mental breakdown. This has become something of a joke on social media, with many fans of the series saying that it felt inauthentic to have so much cursing at parents in a Black household.

Euphoria is nearing the end of its second season, and performing phenomenally—it’s the most-engaged show on Twitter, doubling the performance of Netflix’s All Of Us Are Dead. The series may well be roaring toward its final season, as recent comments from HBO exec Casey Bloys imply there’s a chance it could end after season 3. But it has inspired many memes and recreations of its most incendiary moments on TikTok. As Euphoria roars towards its likely epic conclusion, the show continues to be the discussion of the internet for its weekly reveals.

King, who plays Leslie Bennett, Rue’s mother, was interviewed by EW along with Euphoria’s other moms, like Marsha Jacobs (Paula Marshall) and Suze Howard (Alanna Ubach), Lexi and Cassie’s mother. King spoke about working with Zendaya during her character’s arguments with Rue, saying that there “ain’t no way” that she would’ve dealt with Rue’s cursing the way Leslie does. The actress also humorously noted that in real life, Rue would have gotten a shoe thrown at her. Check out King’s full quote here:

“When Rue is cursing a lot, I’m like, ‘Yo, it ain’t no way in a Black household, with a Black mom, you’re gonna be having that type of potty mouth constantly.’ And Sam and Z had to be like, ‘It’s not about the cursing, it’s about [how] she’s on drugs, she’s high.’ I just had to release that and say, ‘OK, I won’t respond to that.’ But in Nika the actor, I was like, ‘I wanna respond to that.'”

King also speculated about her character’s backstory, saying that she believed Leslie to have “multiple jobs” and that she hoped to “explore her storyline further” in season 3. Leslie is certainly an interesting character, and fans want to see more development for many of Euphoria’s cast of characters. A deeper exploration of the adults on the show might ground it and give it more realism than the flashy, fantasy approach of the first two seasons.

And there are story benefits to increasing Leslie’s role, too. One of the most touching scenes of season 2 so far was a quiet moment at the Bennett house, where Ali (Colman Domingo) visits to help Rue and her family prepare dinner, and Ali validates the feelings of Leslie and Rue’s sister Gia (Storm Reid). Euphoria was just recently renewed for a third season, so here’s hoping there will be more of a focus on Leslie when the show returns—and that maybe, she’ll be able to react the way she feels a Black mother would when her daughter uses profanity.

More: Euphoria Season 2 Shows How Badly Kat Is Being Wasted