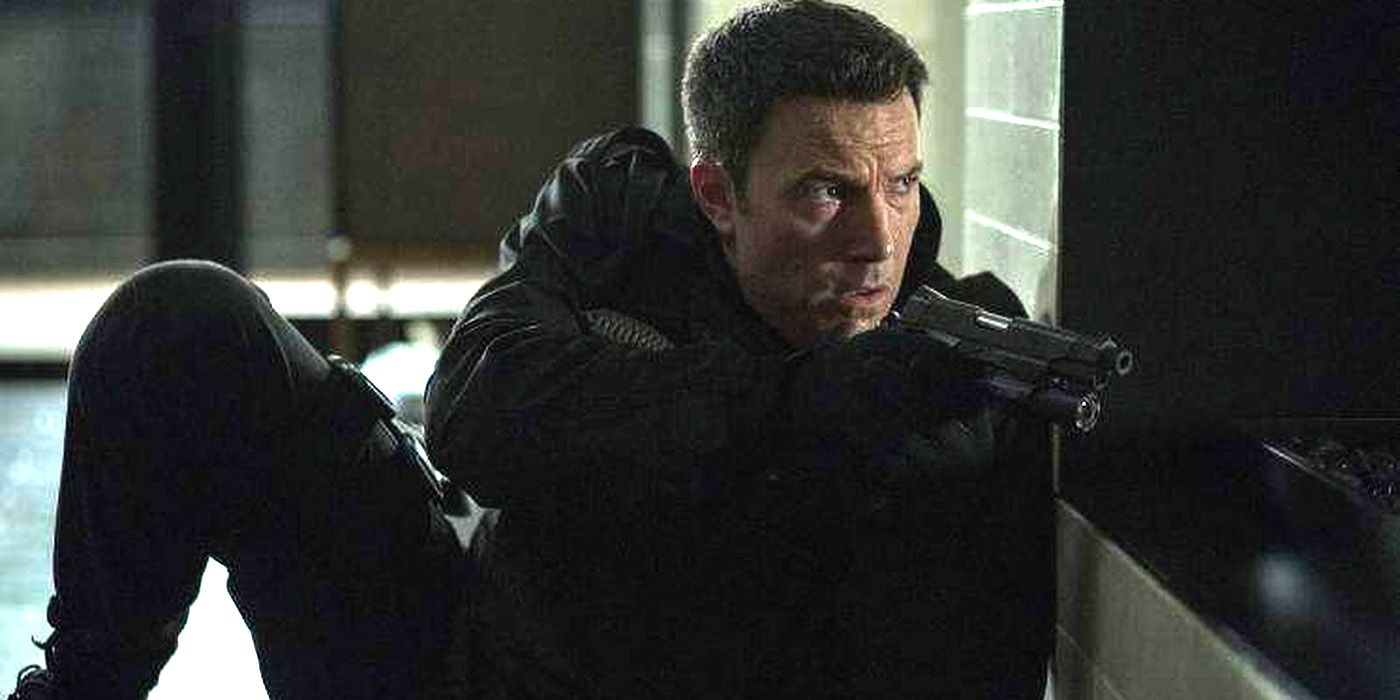 Exclusive: Producer Mark Williams offers an Accountant 2 update, confirming that it is currently being written and expressed his excitement for it.

Producer Mark Williams offers an Accountant 2 update, confirming that it is currently being written and expressed his excitement for it. The original action-thriller centered on Christian Wolff, a certified public accountant living with high-functioning autism who lives a double life by uncooking the books of criminal and terrorist organizations suffering from embezzlement. When his latest above-the-board job auditing a robotics firm turns him on to a tangled web of corruption that could expose his illegal activities, Chris must get to the heart of the mystery before it’s too late.

Ben Affleck led the cast of The Accountant alongside Anna Kendrick, J.K. Simmons, Jon Bernthal, Cynthia Addai-Robinson, Jeffrey Tambor and John Lithgow. Hitting theaters in late 2016, the Gavin O’Connor-helmed film was a modest hit for Warner Bros., grossing over $155 million against its $44 million budget and receiving mixed reviews from critics, with Affleck’s performance and action sequences seeing largely positive reception. Thanks to this success, development on The Accountant 2 was announced to be in the works the following summer, though while word has largely gone quiet in the time since, those eager to see the sequel get off the ground may have exciting news coming their way in the near future.

While speaking exclusively with Screen Rant for his latest directorial effort Blacklight, Mark Williams offered an update on The Accountant 2. Though being careful with sharing too many details for the sequel, the producer confirmed that the film is currently in the scripting phase and expressed an excitement for getting the franchise back on the screen. See what Williams shared below:

“The news I can give you right now is that it’s a work in progress. We’re working on the script right now and we all have high hopes that it’s going to move forward as we planned, but yes, we’re all excited about it and we’re hoping to see in come out very soon as well.”

Williams’ update of The Account 2 development comes a few months after word began swirling that the project was once again gaining steam as O’Connor confirmed that he and Affleck had officially closed their deals to return for the sequel. O’Connor, who recently reunited with Affleck for the acclaimed sports drama The Way Back, teased that the sequel’s plot would increase the screen time for Jon Bernthal’s long-lost brother character from the first film and hinted that a third film could put the two together for a buddy-type picture. One thing currently unclear regarding the sequel is whether original screenwriter Bill Dubuque is returning to pen the script for The Accountant 2.

Though Williams’ The Accountant 2 update may not offer much in the way of a timetable for the next chapter, it does serve as a promising step forward for the project. In addition to his confirmation that it will be a film rather than a TV series as Affleck previously discussed, the producer’s excitement for what’s coming from the sequel should build some anticipation for fans of the first film. In the meantime, audiences can catch Williams’ latest directorial effort, the action-thriller Blacklight, in theaters this Friday.

Grant Hermanns is a News Writer, Interviewer and Hiring Manager for Screen Rant, having joined the team in early 2021. Way back in 2015 while still in his college days, Grant got his start in the entertainment journalism industry with creator-friendly site Moviepilot until it shuttered nearly three years later. From there he joined the staff at ComingSoon.net and was its Associate Editor prior to coming over to Screen Rant.

To say he’s a lover of film and television would be an understatement and when he’s not mass consuming either you can find him exploring the world of Dungeons & Dragons with friends or slowly making his way through his gaming backlog.